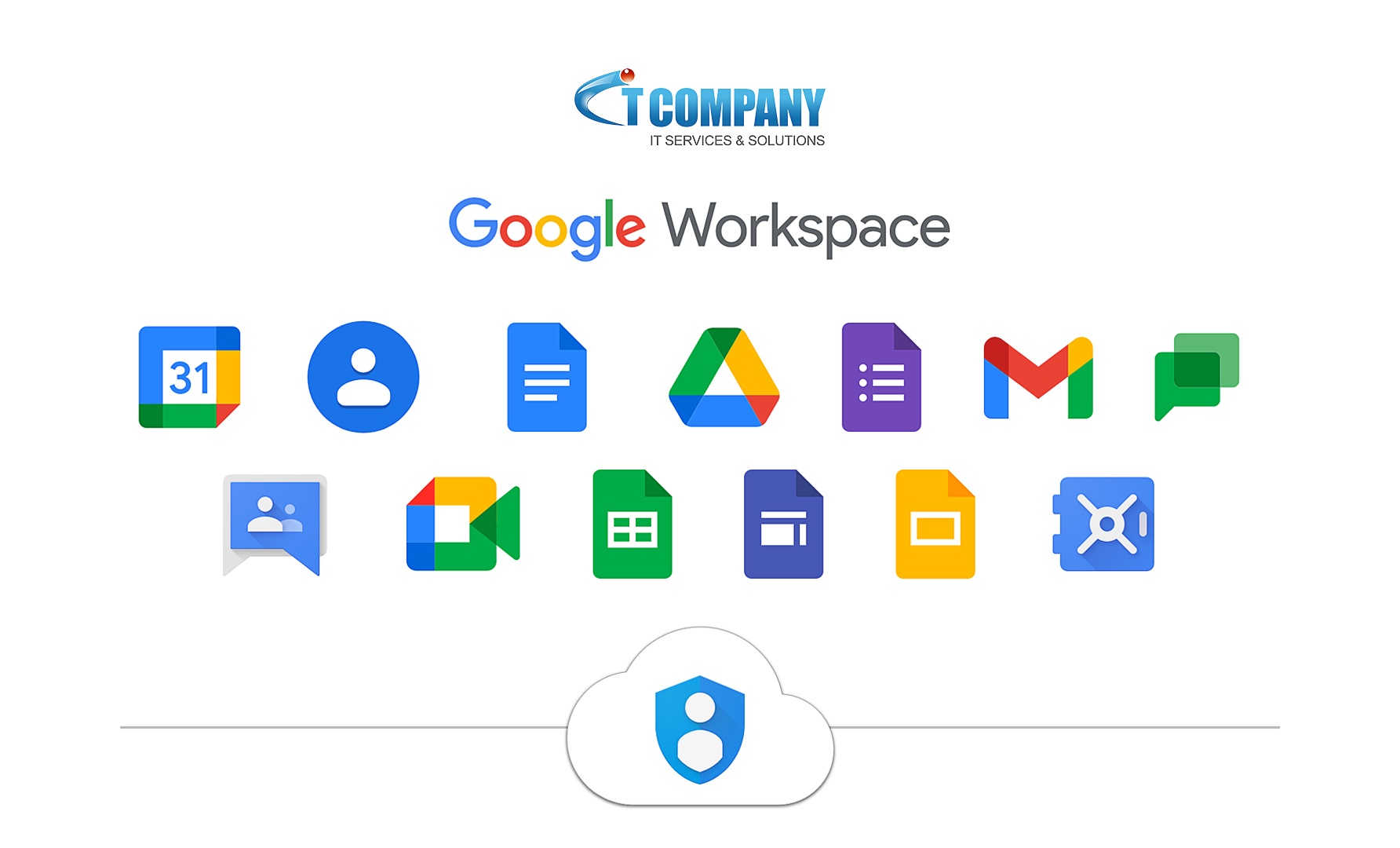 Google Chat: The recent update will protect users from Cyberthreats

Google Chat to the rescue, protecting users against cyberscams.  Google is releasing an update for its Microsoft Office 365 competing software and it will prevent users from falling into the trap of cyberscams.  In a recent blog post, the Google Workspace parent company claimed that Chat users will get warning alerts. These alert banners will warn them about potentially harming messages which might carry phishing links or malware containing downloads. 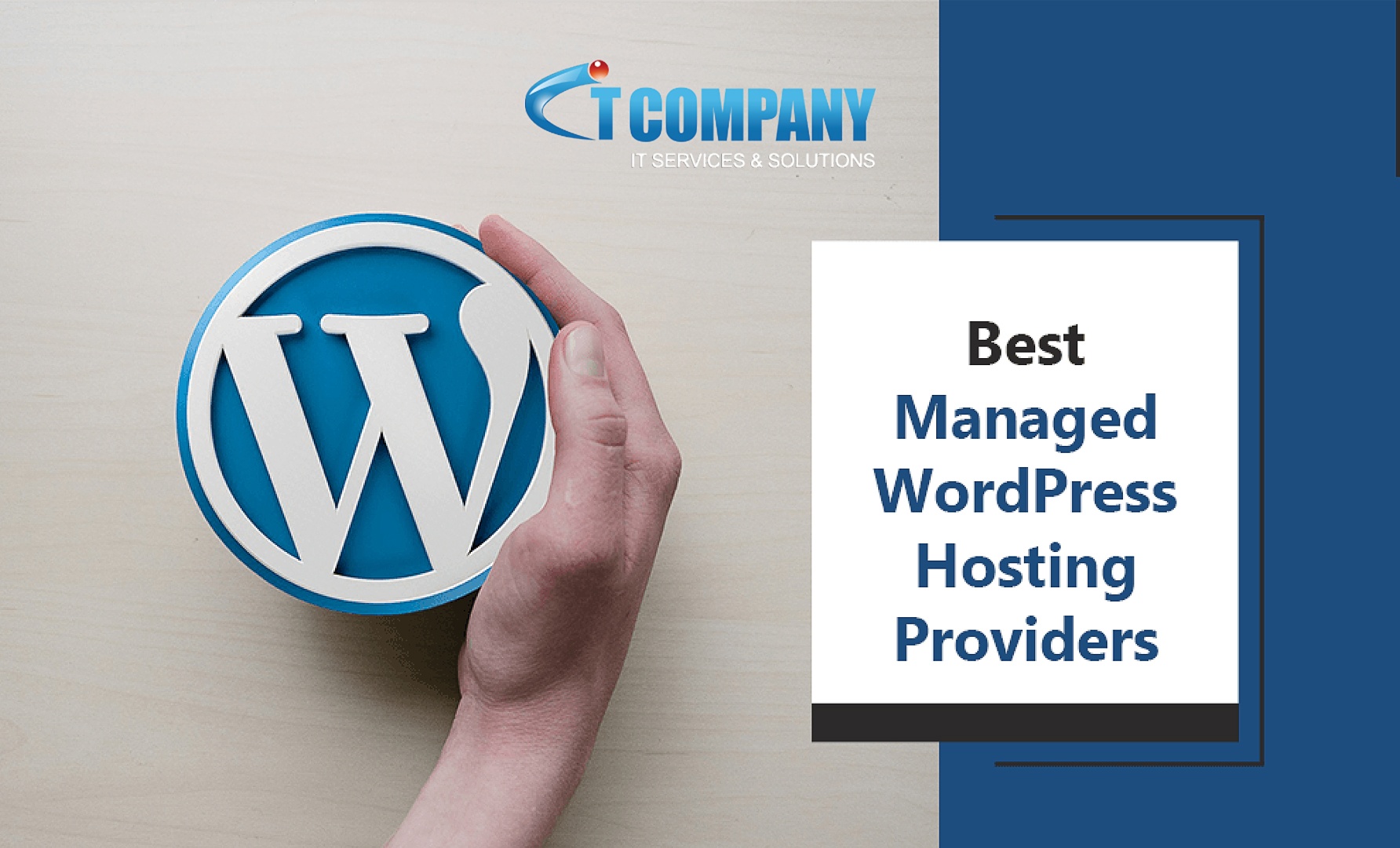 WordPress is a powerful and scalable platform with which you can build practically any type of website.   It is not necessary to understand all the technical details. However, using a hosting that works well with the platform your site runs on can lead to improved performance.  What is WordPress hosting?  You may already be familiar with web hosting in general and managed WordPress hosting works much the same way. However,

The new Microsoft Outlook namely One Outlook has recently been released.  Outlook is among some of the best email service providers. If you already use Microsoft Office 365 for official purposes you know it is a bundle of many useful apps including Access, Excel, OneDrive, OneNote, Outlook, PowerPoint, Teams, and Word.  Since “One Outlook” recent leak the company decided to release the next generation abruptly. This newer version is released 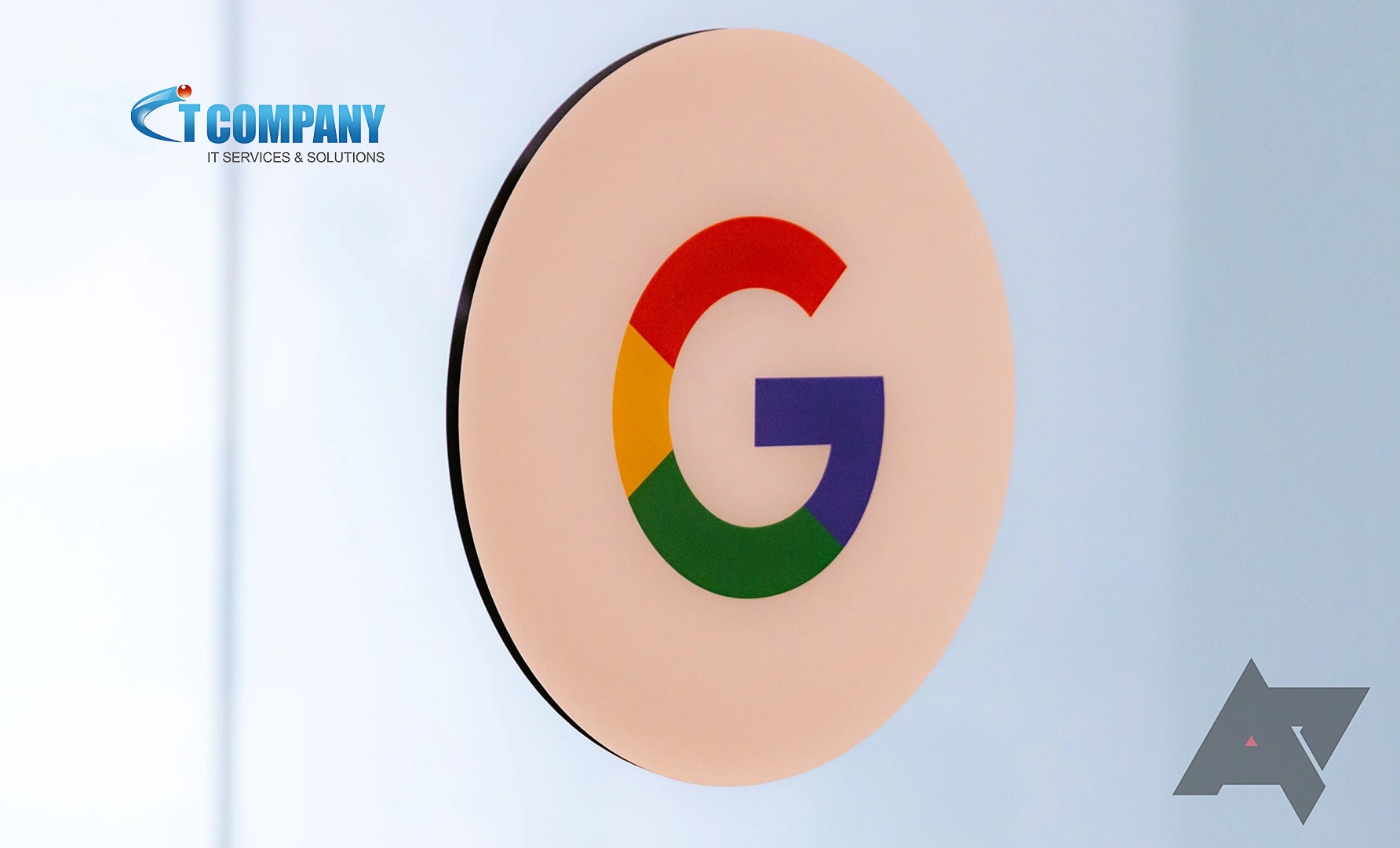 Google has stepped back from the initial plan of the proposed changes. Now users are given another option to have a free account.   Earlier this year, Google announced the closure of the free G Suite Legacy accounts. Distributed over ten years ago when Google started; the Google applications including Gmail were free. After this announcement accounts involved had to choose whether to lose access to the service or switch to

Search on IT Company

Search on IT Company